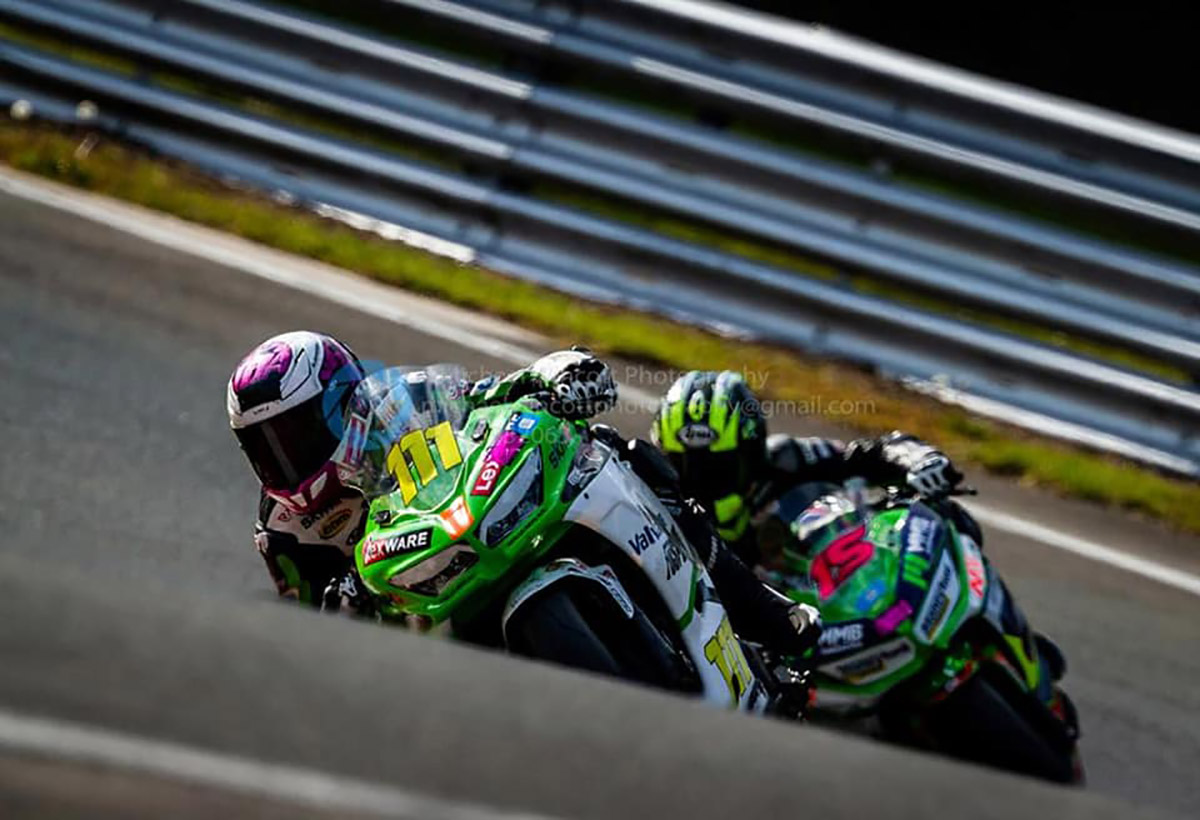 Most of the riders who are competing in the FIM Supersport 300 World Championship in 2021 hit the “Circuit de Barcelona-Catalunya” for testing. This led to two days of action and allowed teams to analyze times and set-up the bikes.

Following their successful test, Team 109 and its rider James McManus moved to MotorLand Aragon Circuit, the scene of round one of the championship, for a further test. It was the opportunity for James to discover a new circuit. He rode competently, listening to the team, and ultimately closed the gap to the front.

James said: “It was another very productive test. The bike is working well, and I am confident after the training in Aragon for the opening round. It really feels like my bike now and I have a great feeling with the team. The track is amazing, I have to learn but the times came down nicely and, in the end, we weren’t a million miles away. I’ll keep chipping away and hopefully we’ll be even closer at round one!”

Team 109 is now looking to add at least one further test ahead of championship beginning at the end of May.