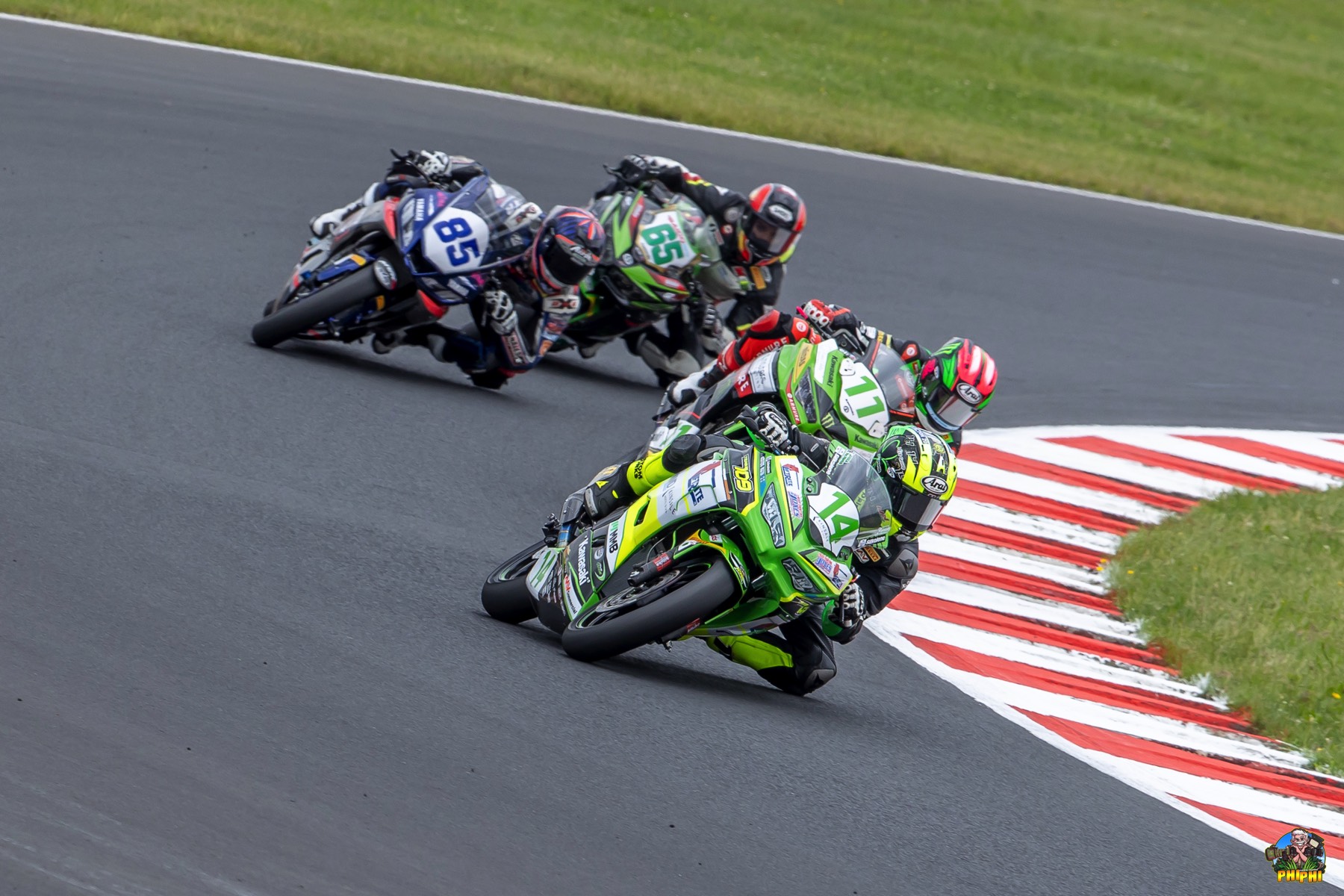 Team 109 were back on track in the latest round of the FIM Supersport 300 World Championship at a new venue for the series, the Autodrom Most in the Czech Republic.

Friday’s Free Practice sessions were cut short after the team’s rider James McManus was taken out early in FP1. The #14 went down again in FP2 before resetting overnight to qualify comfortably for the two fourteen lap races – one on Saturday and one on Sunday.

Both races saw the teenager move forward, overtaking several riders to leave the #CZEWorldSBK event with another two World Championship race finishes under his belt, P35 and P30.

James McManus:
“It was a bit of a struggle this weekend. I struggled to set up the bike and lost a lot of laps on Friday, so I was still getting to grips with the track when racing began. I learned a lot and we made a few good passes in both races.”

Paul Tobin – Team Manager:
“We wanted to progress this weekend, but it wasn’t the best of starts with James being wiped out by another rider on Friday morning. It was wet in FP2, and he was lapping consistently, but there was a fine line between leaving him out or bringing him in. Unfortunately, he crashed again which dented his confidence a bit, and we lost another session. Thankfully, it was dry for the rest of the weekend. It was a tough technical track, and James wasn’t able to get with the right group in Superpole which left him a bit further back on the grid than he should have been. Race one saw him improve his lap time, but he was hampered by his lack of dry laps. Race two, there was an incident at the first corner which split the pack, but James dug deep and had a race long battle to the flag. We now move on to the French round in September.”