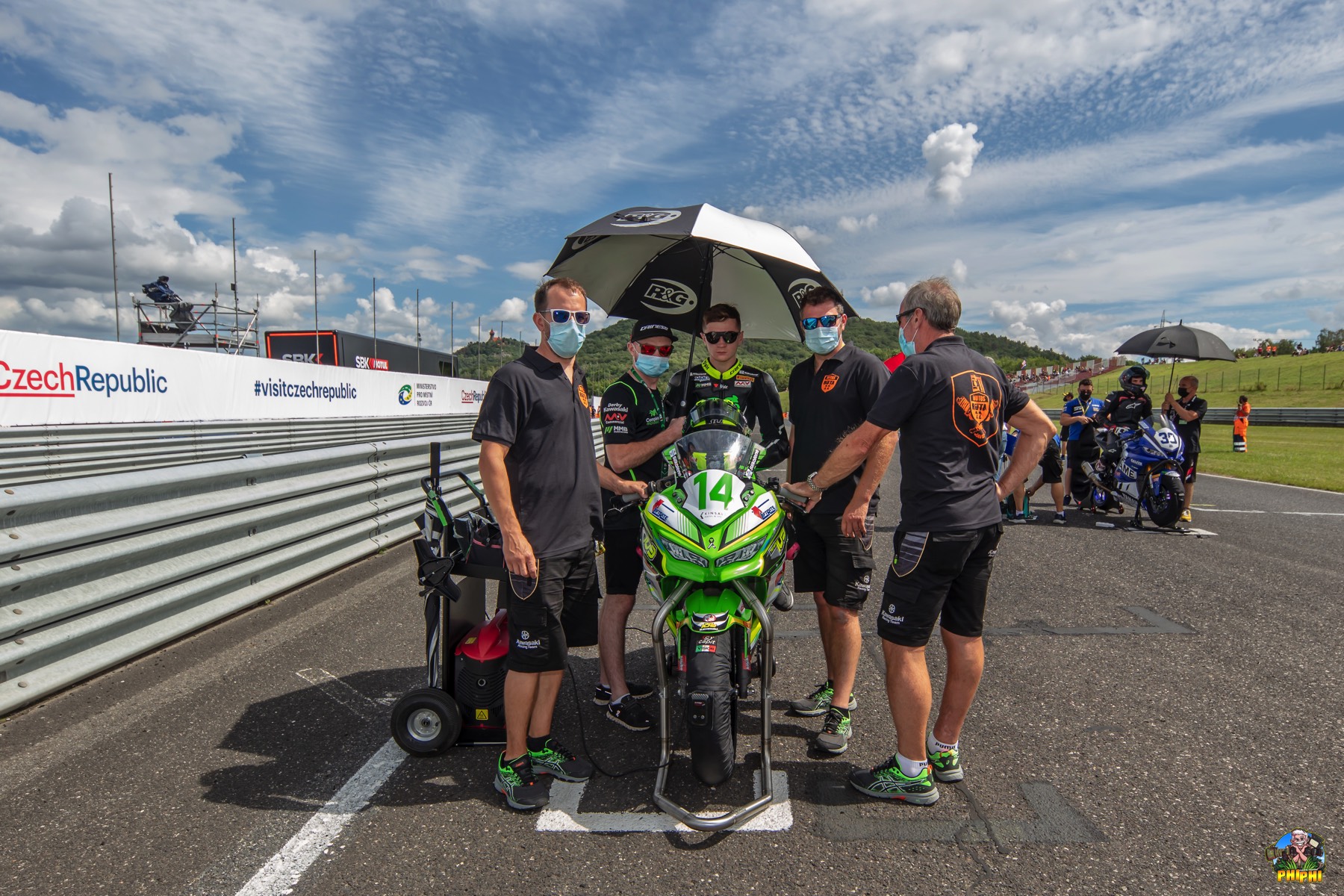 Team 109 wishes James McManus all the best for the remainder of the 2021 season after a mutual agreement to allow the youngster to focus on his British Championship campaign.

McManus, who joined Team 109 for the 2021 WorldSSP300 season prior to multiple calendar changes, found himself with a difficult decision to make after the recent Czech Round of the Supersport 300 World Championship. Due to the Covid-19 situation around the world and with several clashing dates moving forward, it was decided that James will end the year in the UK, after making great progress in the opening half of the World Championship season.

Running close to the top twenty on several occasions, James has the ability to compete on the World stage and the team look forward to seeing him back in the World Superbike paddock in the future.

An announcement regarding Team 109’s WorldSSP300 rider for the remainder of the 2021 season will be made in due course.